There is plenty to be excited about when private yacht Captain Edin is your experienced guide to the Lowcountry waters!

From five-star cuisine, unmatched service and Lowcountry ambience, we have it all. Don’t forget adventurous water toys, activities, and luxury amenities offered aboard motor yacht Top Shelf! Your next vacation will be an outstanding experience.

But none of it would be possible without a seaworthy yacht captain at the helm. It’s time to meet Captain Edin, the man responsible for ensuring your private yacht charter is as safe as it is luxurious!

Yacht Captain Edin knew he had the travel bug after moving to the United States. Born in Germany to Croatian and Bosnian parents, Edin moved to Washington state in the year 2000. Soon after, he discovered his love for the outdoors.

When he wasn’t in school, he spent his time hiking, biking, fishing, and snowboarding. He traveled all around the beautiful Pacific Northwest. He’s truly been an outdoorsman at heart since the beginning. It was clear that once he graduated, he’d find a travel-based career. 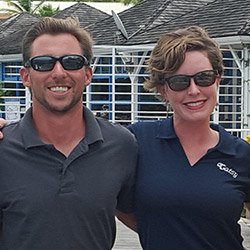 Edin fell in love with the world of yachting in 2013. He began his yachting career aboard motor yachts in the Mediterranean Sea, working towards his goal: becoming a yacht captain. There, he experienced the gold-standard in traditional yachting locales including:

While Edin was working aboard some of the world’s most impressive yachts, he also received a degree in Business Administration from Gonzaga University.

After college graduation, Edin made his way to the Western Hemisphere to work as a full-time yacht captain in the Bahamas. During his time in the Caribbean, he quickly gained valuable experience of the Atlantic Ocean with frequent cruises from the Bahamas’ bustling boating communities.

Finally, Edin traveled to Hilton Head Island for his new adventure and we are lucky to have such a well-versed private yacht captain!

Contact our Cruise Concierge to book your private charter!

What Does a Private Yacht Captain Do?

You may be surprised to learn there is a lot more to the yacht captain job than steering the vessel.

To begin with, Captain Edin is responsible for the complete yachting program, including managing crew members, tracking weather patterns, planning excursions, and of course, ensuring each yacht charter is safe and smooth. 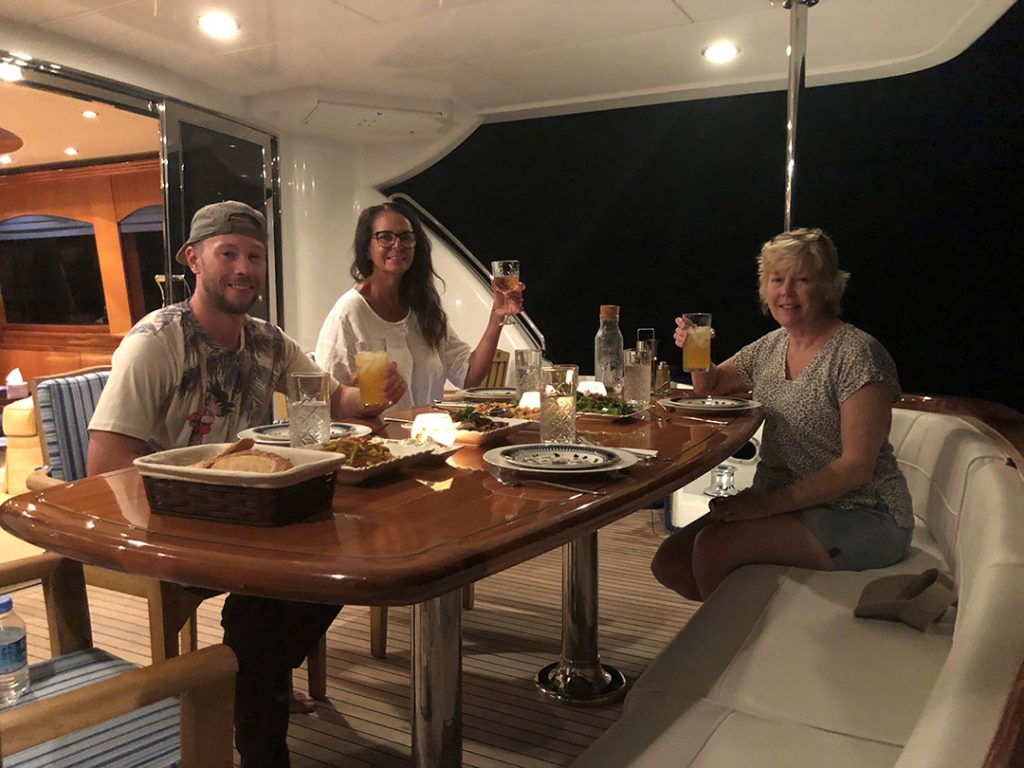 Similar to a CEO of a land-based business, private yacht captains are the leaders of the whole show. From the bow to the stern, the captain is responsible for everyone and everything, including below deck.

Captain Edin is the:

We love Captain Edin for so many reasons! He always has a positive attitude, he is committed to maintaining top safety standards and procedures, and he has incredible leadership skills.

Experience a private yacht charter with Captain Edin for yourself!

“I enjoy every second out on the water. I especially love taking charter guests out on the tender and showing them all of the best spots for swimming, fishing, and sightseeing around Hilton Head!” –Captain Edin


Come meet Captain Edin and the rest of our wonderful crew aboard our motor yacht Top Shelf.

Contact our concierge to start planning your private yacht charter!